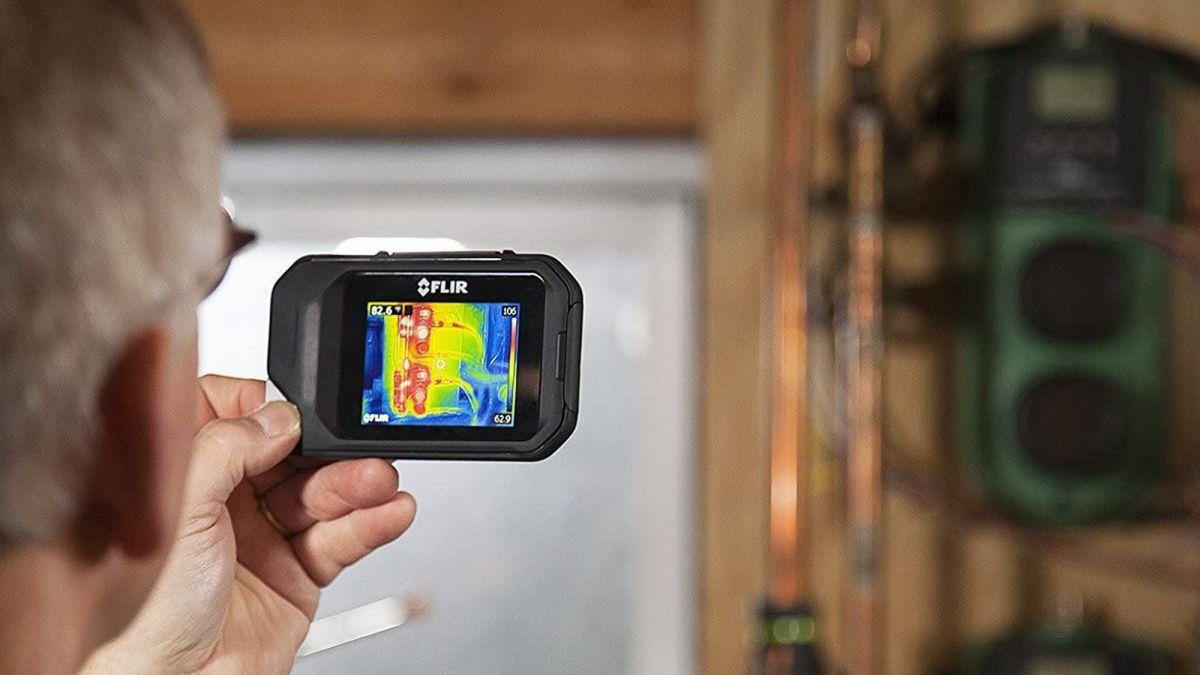 Thermal imaging has been used by the military for years, and it is now becoming more popular in the civilian world. This technology allows you to see heat signatures, which can be helpful in a number of situations. But how accurate is thermal imaging? And what are some of the things that you can use it for? In this blog post, we will answer these questions and more!

What is thermal imaging?

Thermal imaging is a type of vision that detects differences in temperature. It works by using infrared cameras to capture the thermal energy given off by objects and then convert this data into an image. This technology can be used in a variety of applications, including surveillance, search and rescue operations, navigation, and law enforcement.

How accurate is thermal imaging?

Thermal imaging is generally considered very accurate at detecting minute changes in heat signatures. The accuracy depends on the quality of the sensors used and the environment in which it is being used; however, most modern thermal detectors have a very high level of accuracy. Additionally, this technology can detect temperature differences as small as 0.1 degrees Celsius or even less!

What are some of the uses for thermal imaging?

Thermal imaging has a variety of uses, from hunting to detecting energy leaks in homes to monitoring animal habitats. It can also be used as a security measure since it allows users to detect intruders even in low-light conditions. Additionally, thermal vision is often used by firefighters and first responders when searching for people trapped inside burning buildings. Finally, this technology can also be useful for medical applications, such as identifying temperature abnormalities on a patient’s body or locating tumors that are difficult to spot using traditional methods.

In conclusion, thermal imaging is an incredibly accurate form of vision that has many practical applications in both the civilian and military worlds. Its accuracy depends on the quality of equipment used and environmental conditions, but modern sensors are capable of detecting even minute temperature differences. Its applications range from security and search and rescue to medical diagnosis, making it a valuable tool for both individuals and organizations.